Recently we were invited to attend a preview screening of The Forger, a German drama set in Berlin during the 1940’s, adapted from the novel published in 2004. Aptly named, the plot follows a young Jewish forger named Cioma Schönhaus (Louis Hofmann) who is hiding from the Nazis while living in plain sight, through means of forgery. When his parents and grandmother are taken to concentration camps, Cioma is left alone in his parents apartment to fend for himself. As an ex graphic design student, he is able to negotiate his way into a role with one of the city’s most known forgers, to help fellow Jewish people escape the Reich with doctored identification. 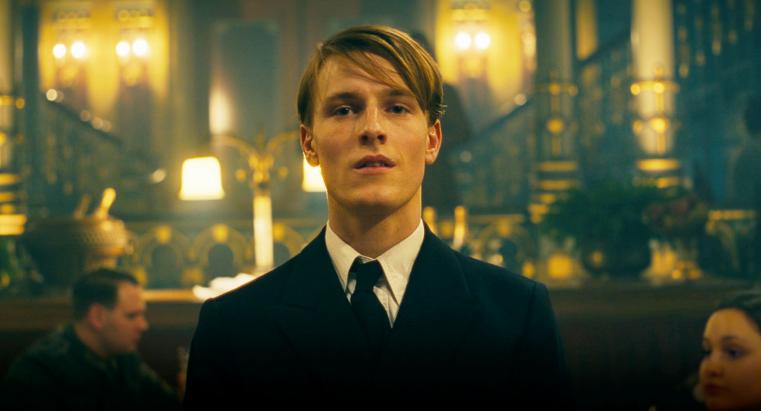 Hofmann does an exceptional job in embodying his new found profession of forgery, becoming a convincing, charming and cunning young man. Certain elements of his quest to survive the Nazi rule and thrive in hardship are filled with complete carelessness and without fear. He enjoys a public life under another name where he can dine at restaurants, ride the bus and go to dances with his friend and fellow orphan Det (Jonathan Berlin). The pair team up to look after one another after the departure of their families, but in the end ultimately experience the same loss as many other Jews did.

This film will make you laugh and at times want to cry with the heartbreaking reality of a dark time in history. Though it is not without the energy and enthusiasm of Cioma as he delivers an entertaining and convinving lead role, which keeps the narrative exciting.

The Forger and over 20 other films are screening across three venues throughout most of June as part of the German Film Festival. There is a mix of family friendly, historical and new German films to choose from. 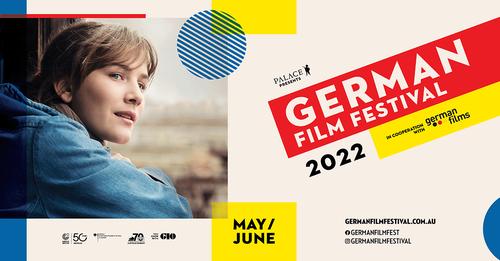 Running from 2-22 June at Palace Cinema Raine Square, Luna Leederville and Luna on SX, there are plenty of opportunities to get your fix of fantastic German films.

More information and tickets at each of the cinema websites – https://germanfilmfestival.com.au/events/perth