Helping you find your new favourite in W.A. Let's explore. 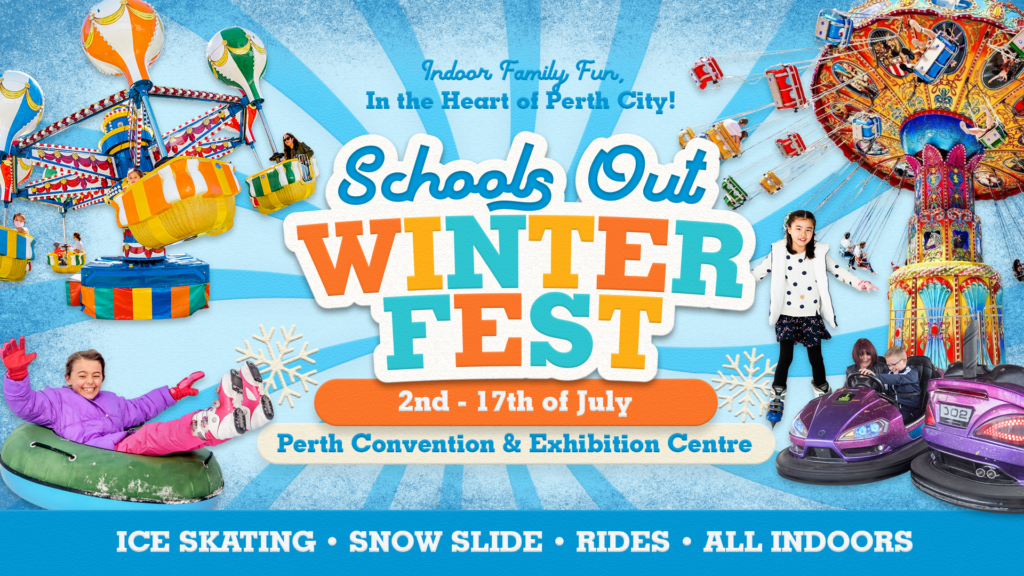 Here’s How it Works

How to find your new favourite in your community Click on ‘What’s On’ in the top menu to find the best foodie, family, music events and much more! Discover & connect with great local businesses by clicking ‘Find a Local Business’ in the menu and find restaurants, accommodation, services, attractions and more. Get valuable community insights about Perth and share your experiences by leaving reviews for businesses.

The Latest in Perth Happenings

Browse the latest articles for What's on in Perth

Ultimate Guide to Swimming with Whale Sharks in Coral Bay

Best Tourist Spots in the Kimberley and Pilbara 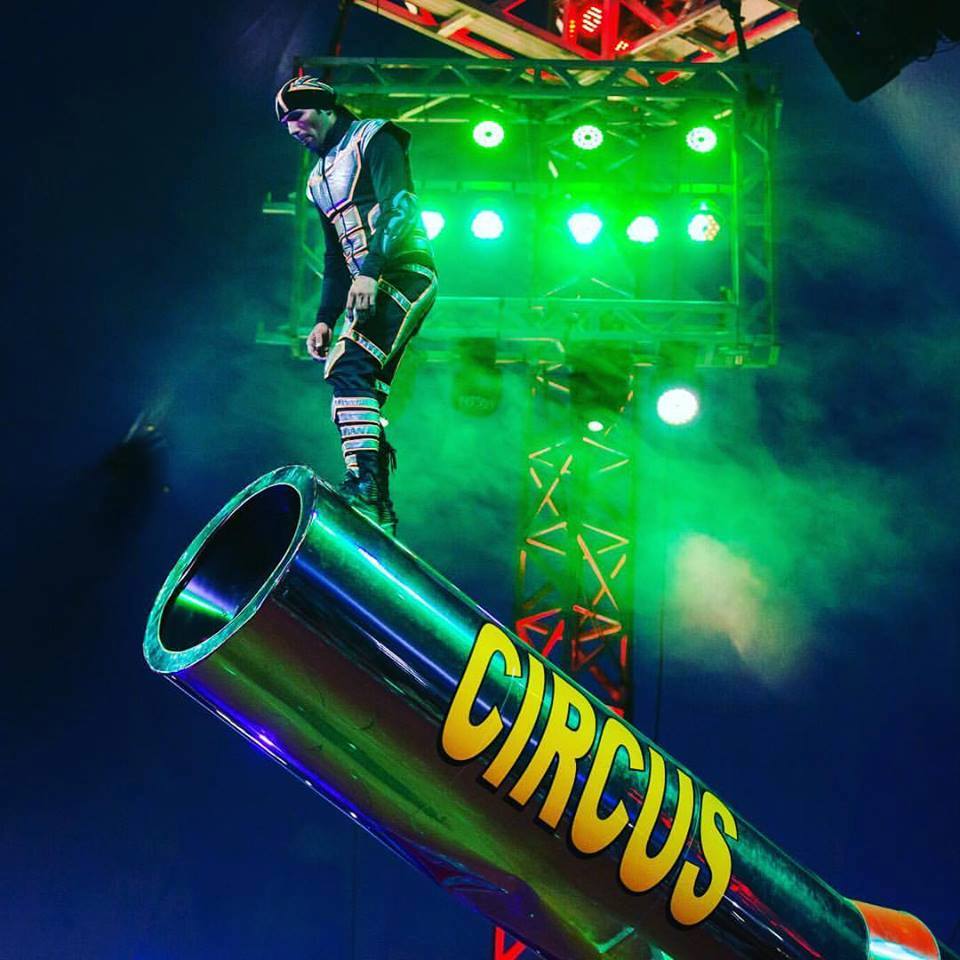 ‘THE CIRCUS’ live is coming to Langley Park from June 30 to July 31 – the Australian premiere of the entertainment spectacle of the year!

The most extraordinary premier acts from around the world come together in a show that is truly THE CIRCUS, opening for a six-week season under the Big Top at Perth’s Langley Park from June 30 to July 31, presented by WEBER BROS ENTERTAINMENT and as seen on the Bravo TV reality series.

THE CIRCUS will thrill audiences of all ages with a mixture of Fun, Laughter Thrills and Excitement under Weber Bros’ spectacular new state of the Art Big Top imported from Italy.

While in Perth, the cameras will be rolling for the third series Weber family’s reality TV show The Circus for Bravo TV. The show takes viewers behind the scenes of all the drama and action of a touring circus family, with Series One currently screening on HayU.

Perth is the first stop in the Australian tour of this brand-new show set to delight and have audiences on the edge of their seat!