When words fail, music speaks (or in this case, sings!)

I know sequels can get a bad rap when it comes to films – do they ever really measure up to the originals?

Well, I’ve gotta say, this is one of those sequels that not only lived up to the original, but potentially outshines it.

We were lucky enough to be invited to attend a special advanced screening of the Universal Studios movie Sing 2, in the super-luxe EMAX theatre inside Grand Cinemas, Warwick. 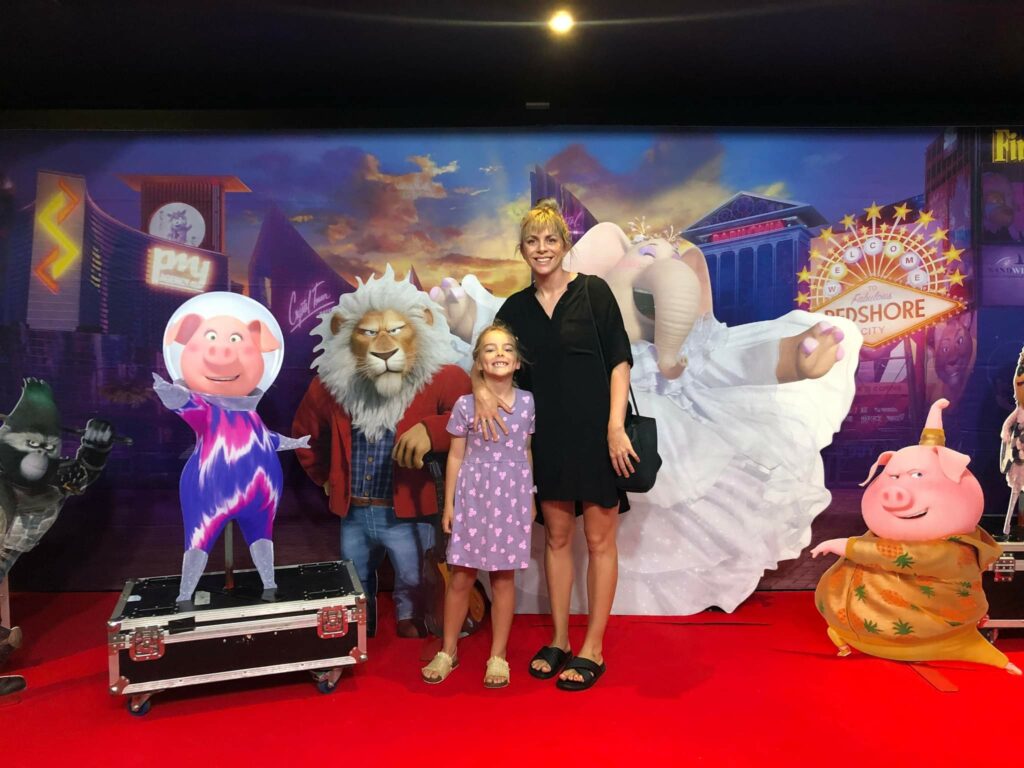 Sing 2 follows on from the original Sing movie with the lead character Buster Moon, a musical producer with his sights firmly set on making the big time.

He manages to snag a coveted spot in one of the biggest theatres in town to premiere his next big musical, but there’s a catch – he hasn’t actually figured any of it out yet… Much to the dismay of the sharp-toothed, intimidating theatre owner, a wolf named Jimmy Crystal.

Chaos and hilarity ensues along with a dazzling score of chart-topping songs that will have you tapping your feet and singing along (likely to the embarrassment of your children).

The film features some of the original line-up from Sing including Matthew McConaughey, Reese Witherspoon and Scarlett Johansson with the addition of some big names like Pharrell Williams, Halsey and the man himself, Bono from U2. 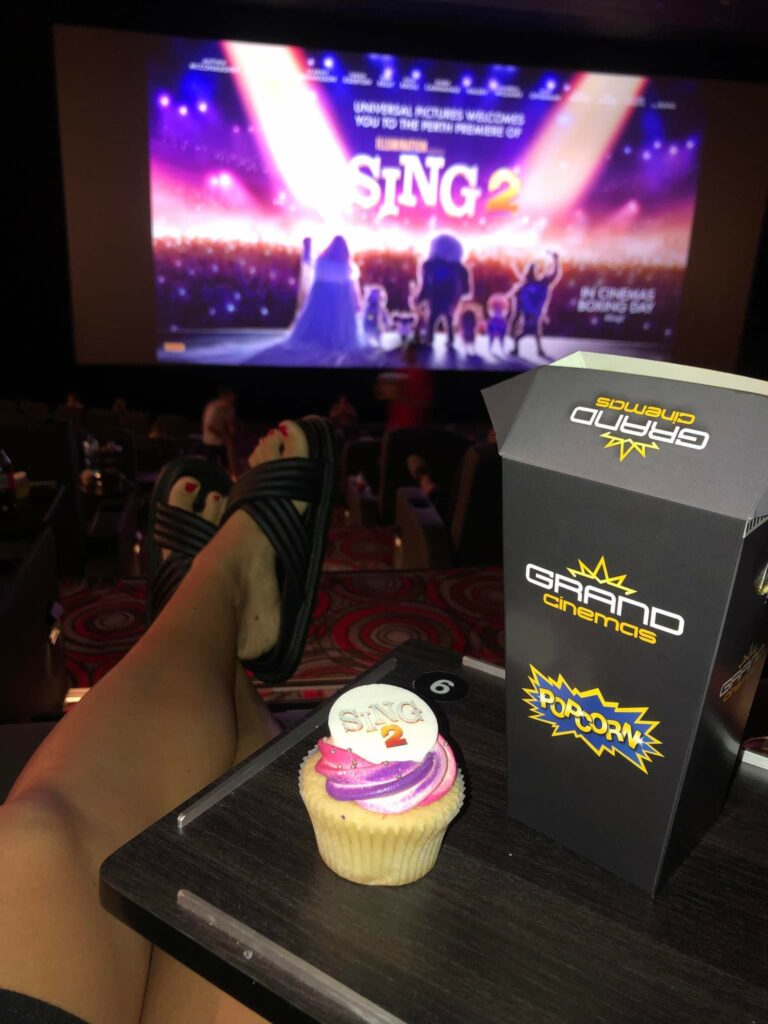 This is one of those films that adults will enjoy just as much (if not more) than their kids.  It’s the singing, dancing feel good movie that you never knew you needed.

Sing 2 is in cinemas on Boxing Day and is the perfect activity to stay cool on a hot Summer’s day, this school holidays.