Perth Festival is showcasing Compartment No. 6 – from Finland from 14th to 20th February 2022.

Internationally produced multi-award-winning drama, Compartment No. 6 is set in the 1990’s where two drastically different strangers meet aboard a train to Murmansk, Russia.

The 2021 Cannes Film Festival Jury’s Choice winner, Compartment No. 6 brings forth that forgotten nostalgia of travel, being alone around strangers and the ambiguity of transient relationships. Seen through the eyes of awkward Laura, archaeology student on her way to see Russian petroglyphs, and uncouth but friendly Ljoha, starting a job at the mines, these two come together for two nights aboard as they slowly get to know each other’s personalities and lives. 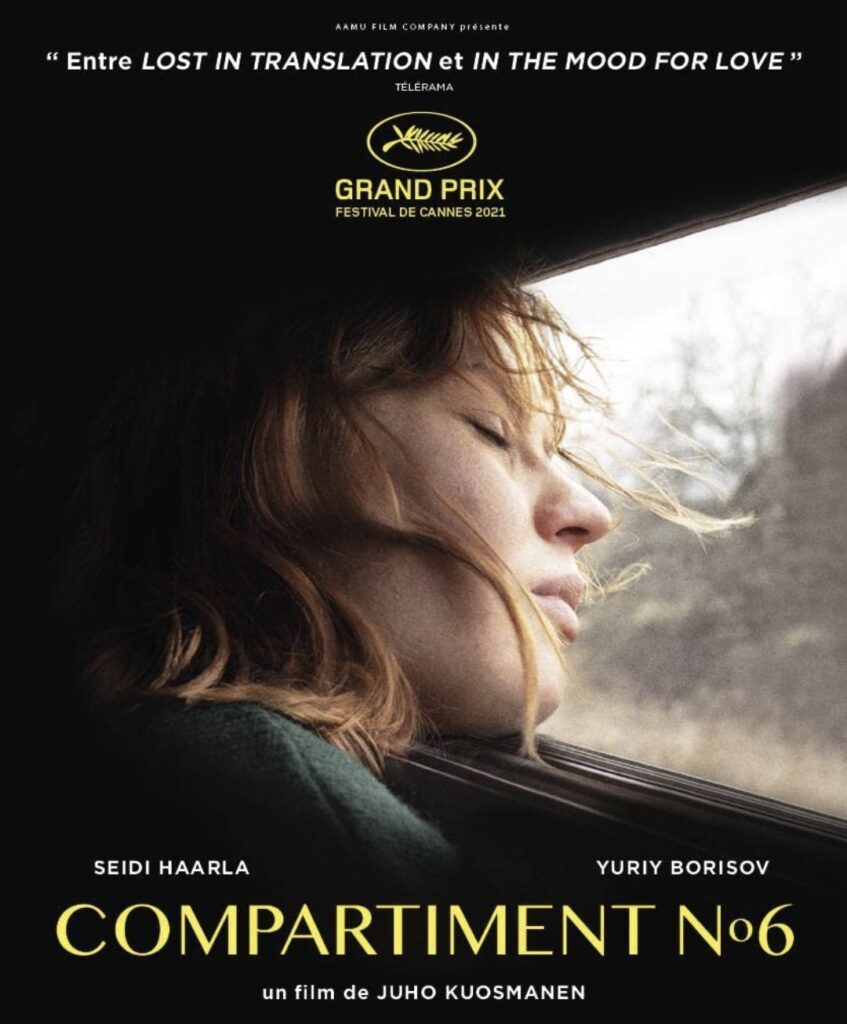 To watch Compartment No. 6 is to be reminded of a decade before the global accessibility of mobile phones, and life glorified through filters. Shot on analogue and directed by Juho Kuosmanen, his third film piece and first work outside of Finland, this film can be seen in the intimately private Backlot Theatre as part of LotteryWest’s Film Festival offerings. Slated as part of the Valentine’s Day draw – I can understand why moviegoers looking for love outside of a Hollywood lens would find this piece of art beautiful, as it carries an air of honest rawness.

Though this story is told only over 3 days, we watch from Laura’s point of view. A foreigner in Russia, a woman travelling alone without her lover, Irina, beside her, Laura’s distrustful and protective walls slowly come down as her reason for her quest dissipates. The beauty of the film comes slowly, as her bunkmate Ljoha moves from rude stranger, to adventuring partner in an unknown town, to confidante and during their brief time together – her love.

There is a cruel line at the very beginning of the film, translated from English to Russian by Laura’s enigmatic lover, Irina. “Only parts of us, will ever touch parts of others.”

With themes of language barriers, cultural and class exchanges, Compartment No. 6 still shows that while complete understanding may never be possible, hope can be found everywhere, where trust and belief and true human connection exists.

Find out more and book your Perth Festival tickets here. 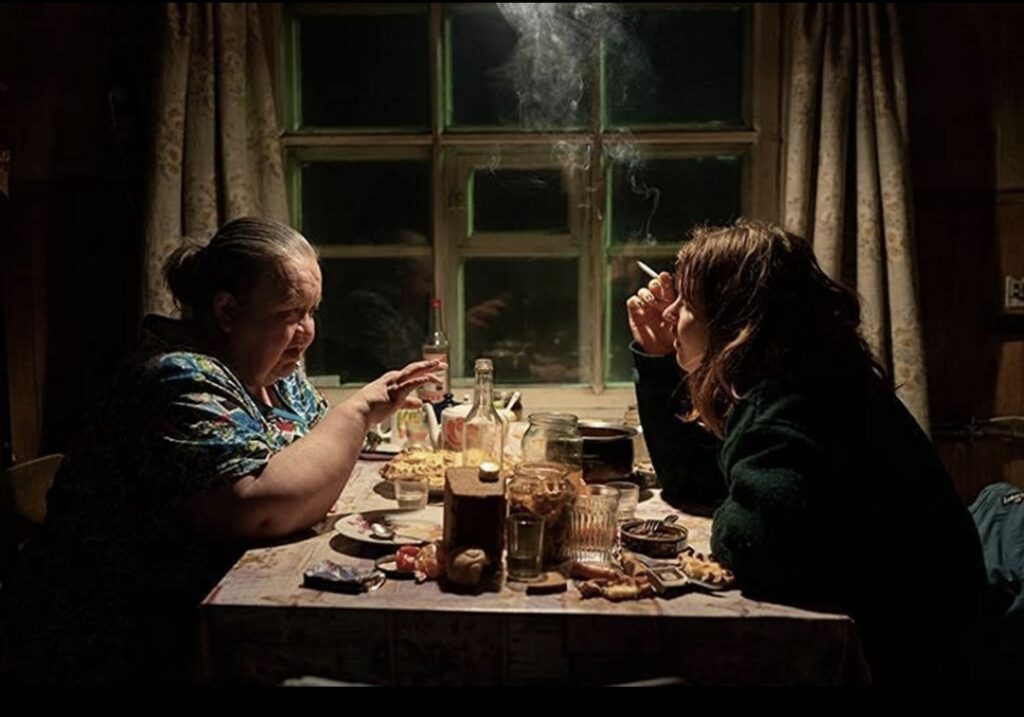