After making a splash in its debut year, CinefestOZ Film Festival is returning to the equally picturesque and historic town of Albany to celebrate the best of Australian film.

Film lovers throughout WA will want to be there when ‘action’ is called on April 28 for four days of premiere film screenings and special events at the region’s cinemas and venues. 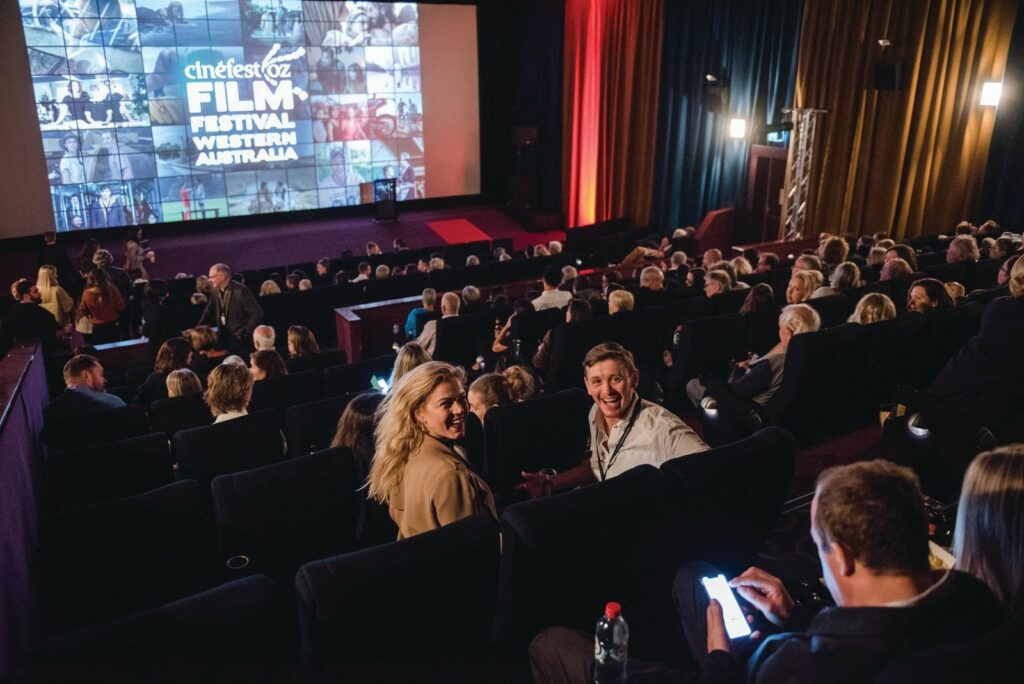 The program features film screenings, an Opening Event, free community screenings, a Short Film set, IndigifestOZ films and the Saturday night Gala Event, where guests will have the opportunity to dress to impress, while rubbing shoulders with film stars, filmmakers and industry guests.

CinefestOZ Albany is showcasing a special event, ‘Koort’, which was named by Menang Noongar Elder, Vernice Gillies as the Noongar word for heart.

Gillies said she is pleased the celebration of Albany films and film-makers will be titled “Koort” as “it is about being at the heart of Menang country.”

The centrepiece for this “must-see” event will be the screening of multiple award-winning feature film ‘Edward and Isabella,’ which was written and directed by local Albany novelist, Adam Morris and stars Hollywood-fame Chloe Hurst.

Since 2017, Edward and Isabella is the fourth movie to be produced in the Great Southern, following the adaptation of Tim Winton’s novel Breath, H is for Happiness and Rams.

The film has recently been accepted into The Swedish International Film Festival (SIFF).

“On top of all the awards the film is winning overseas, it’s a real honour for CinefestOZ to get behind our $15,000 feature film and celebrate it at home,” Morris said.

“Filmmaking is such a collaborative enterprise so it’s really fitting that everyone who was so generous with their time, effort and energy in helping to make the film happen here in Albany, can now see it on the big screen in their hometown.”

Edward and Isabella will be screened publicly for the first time in Albany on Saturday, April 30, at the Town Hall. 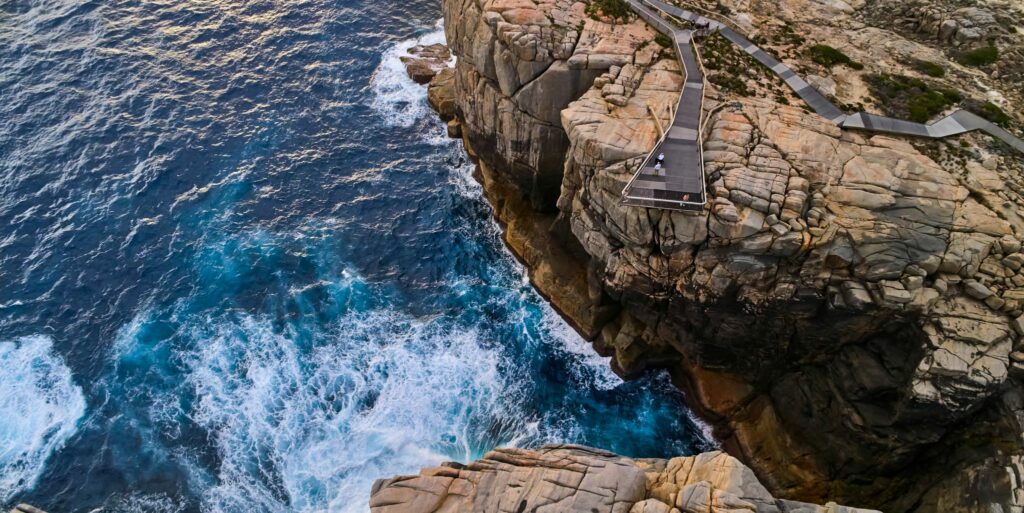 Getting There: Located in Western Australia’s Great Southern region, a five-hour drive will take you from the Perth CBD to Albany. For those on tight timeframes, Regional Express Airlines (REX) offers daily flights between Albany and Perth.

To register your interest in the Edward and Isabella screening, visit: cinefestoz.wufoo.com/forms/edward-and-isabella-special-event-screening/.