Cult movie nights at the Rechabite with Planet Video

As cooler nights settle in, it’s the perfect time to get cozy with some cult classics!

Set to host a range of movie nights in partnership with Planet Video, The Rechabite is offering two witty classics for its first round of rarely seen films from May 1st onwards. With a limited big screen showing, The Rechabite will be hosting two films: Fear and Loathing in Las Vegas and Trainspotting.

The former film is known to be a love-it-or-hate-it satire on American culture. It’s cult status comes from its plot – a younger Johnny Depp and Benicio Del Toro’s wild journey as a journalist and lawyer travelling to Las Vegas. Star Ewan McGregor’s Trainspotting is a gritty dramatization of drug users in Scotland, trying to live within society’s pressure – critically acclaimed and known to have launched his international career.

Both films are matched well with their punchy, dark humour and sharp social commentary. Film buffs or those wanting to widen their movie repertoire will enjoy highly enjoy the subtleness behind on-screen edginess and tension within the movies. 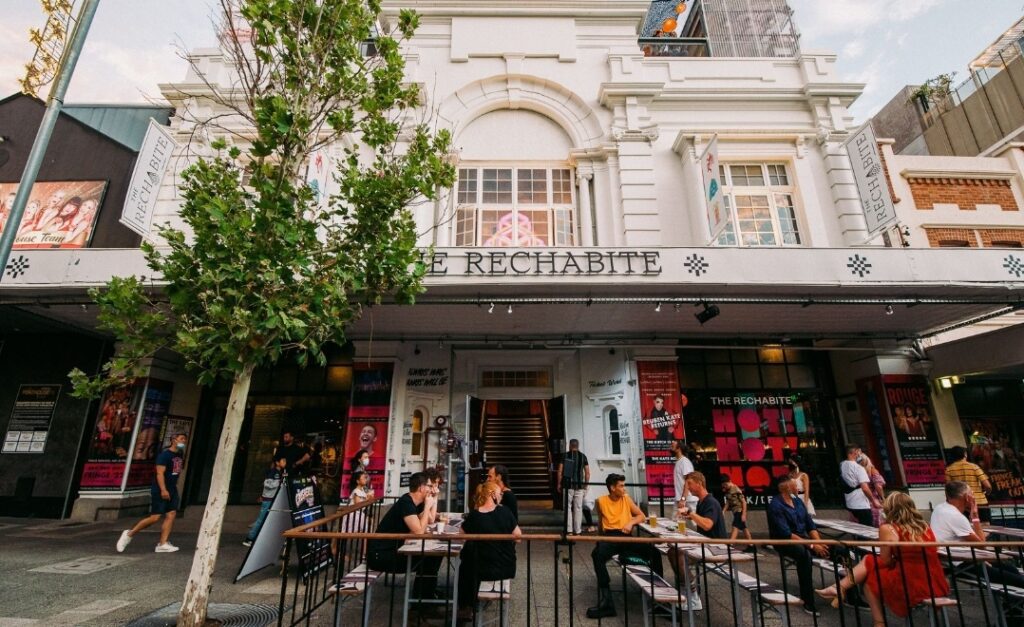 The collaboration with Planet Video is meant draw movie-goers back an old school nostalgia for great films that charm, make you think and really grip you. Instead of the same rehashed story that tends to be seen in major movie theatres over the past few years, head out into the night and watch something that really makes you feel the complexities of being human.

The Recharbite / Planet Tickets will start from $17 and include a limited-edition Planet Video tote bag, while the premium double pass includes rainbow popcorn that brings you back to a simpler time. Your choice of movie snacks will also be available if you’re wanting to make it a date night, or if you’re feeling peckish.

Want to stay longer to discuss? The decision to hold the showings at The Rechabite allows moviegoers to linger, whether you’re heading upstairs to the Rooftop bar or grabbing a bite at Double Rainbow with friends to argue long and hard into the night.

The rest of the movie schedule will be coming soon, so make sure to follow both Rechabite and Planet Video to find out the release dates! 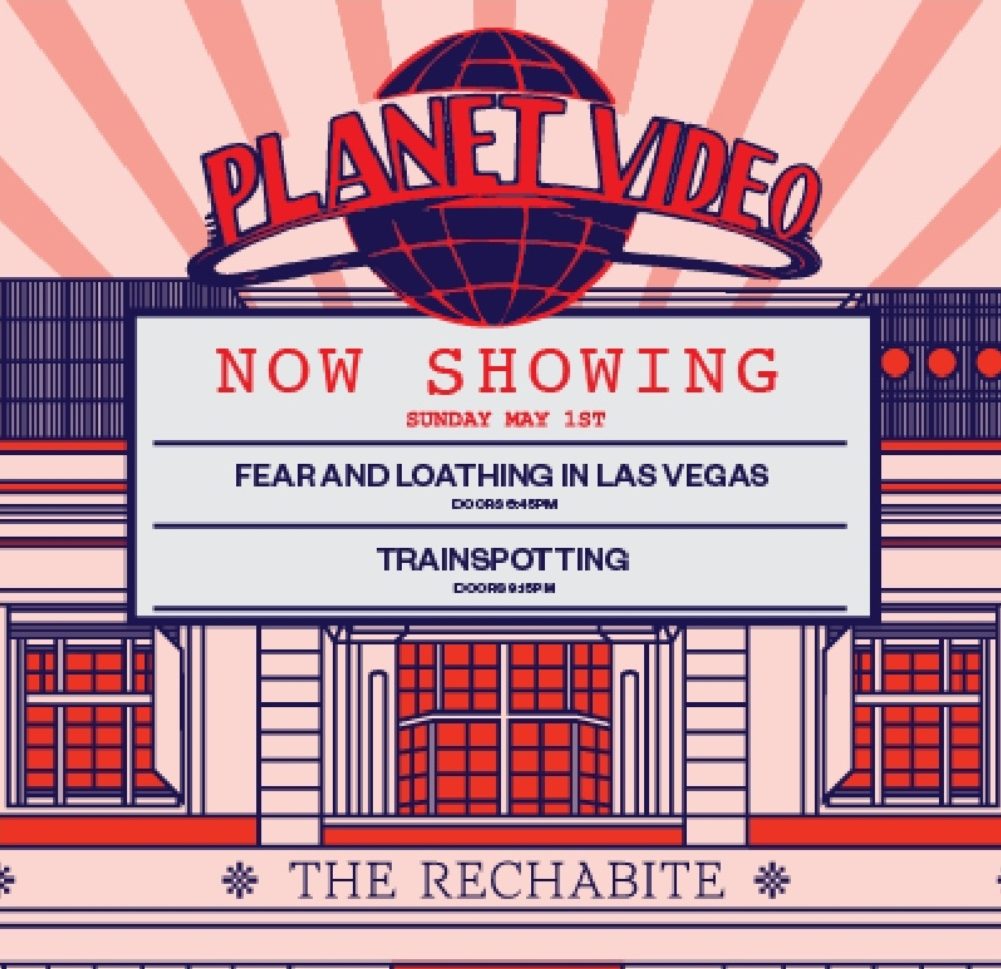