Never having been to a live ballet show, the idea of timeless romance-meets-classical ballet has me feeling as giddy as the first time I saw Centre Stage, circa 2000.

As a now thirty-something I feel like it’s time to embrace the nostalgia of those tween years and experience the magic that ballet brings in-person.

Ballet novices (me) and devotees alike, will be thrilled to hear The Australian Ballet and GWB Entertainment have announced the musical An American in Paris will arrive on Australian shores in 2022. 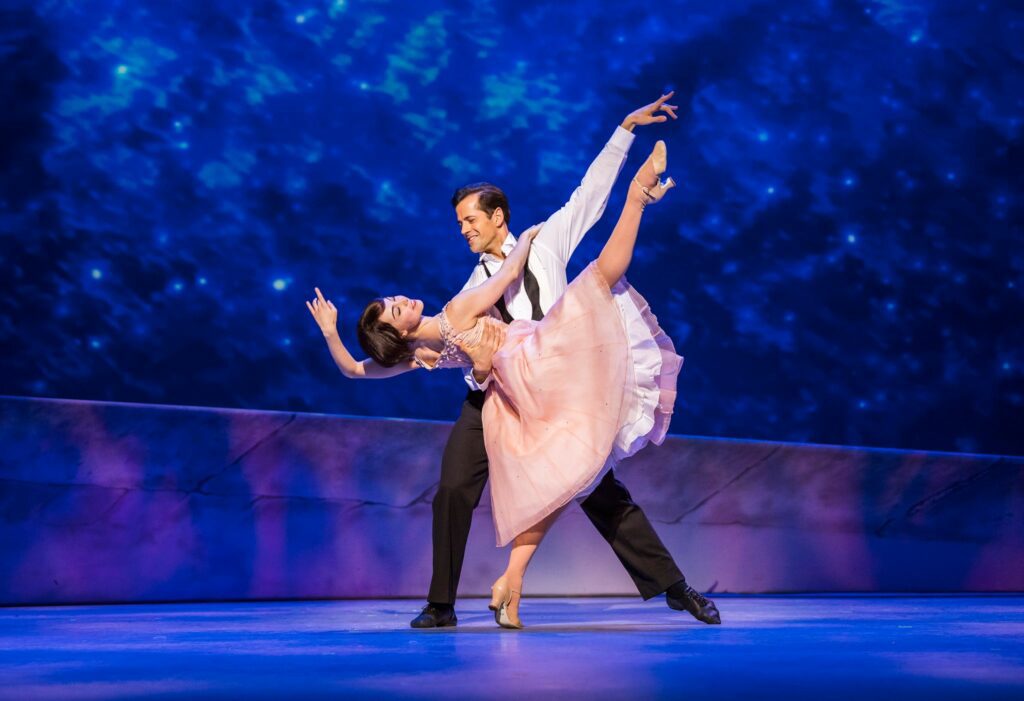 Set to premiere in the stunning Crown Theatre Perth, in February 2022,  An American in Paris tells the story of a young American soldier and a beautiful French girl, set against the iconic backdrop of the most romantic city in the world.

This majestic stage show brings together choreography by the highly acclaimed Christopher Wheeldon with a musical score set to evoke feelings of enchantment and romance in even the hardest of hearts.

With an impressive four Tony Awards to its name, An American in Paris showcases magnificent set and costume design, drawing inspiration from some of France’s most famous artists. With its world premiere at Théâtre du Châtelet in Paris, it opened to widespread critical acclaim on Broadway in April 2015 and has since gone on to tour London’s West End, Tokyo and Beijing.

If frocking up and being front row to experience this enchanting show has you feeling ready to grande jete and sauté your way to the theatre, then join the waitlist here to be notified of when tickets go on sale. 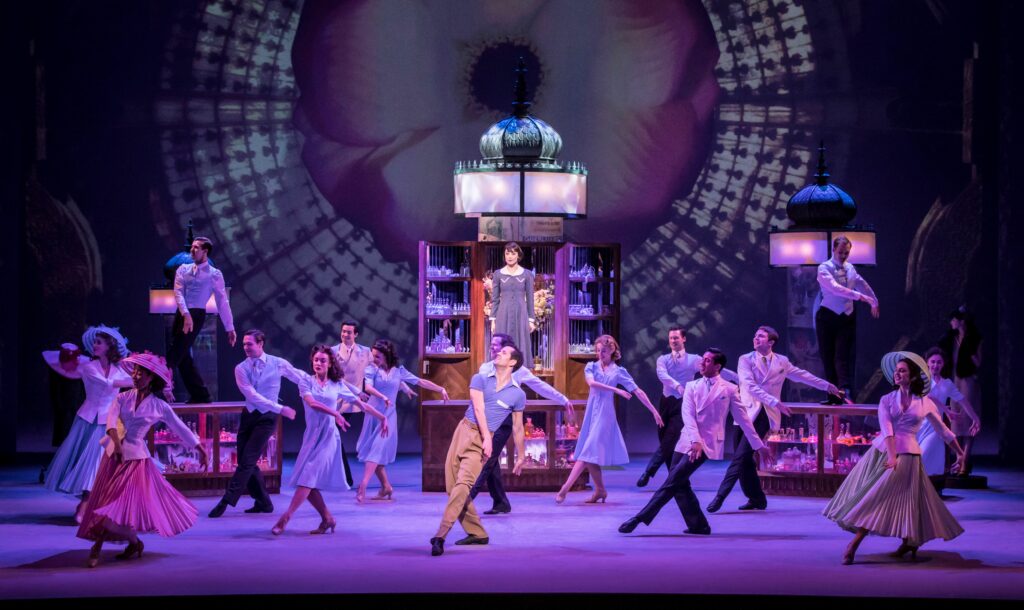