Step into a world unknown with Perth’s showing of Tchaikovsky’s last opera: Iolanta at the iconic His Majesty’s Theatre.

A world first, this new production of the classic Iolanta by Pyotr Tchaikovsky, has been refreshed for the modern audience. With soaring vocals, this cast of talented singers and cast bring to life a stirring story of love, light and for those attending and the brief experience of what life is like for those in the blind and vision impaired community. 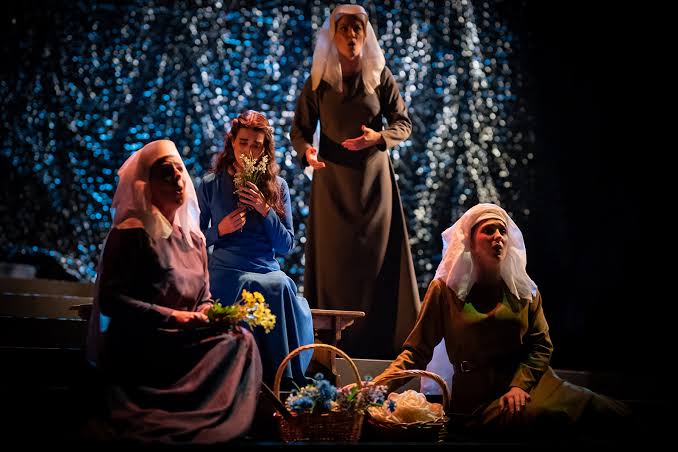 The story of Iolanta is set in 15th century France and is nonetheless one of personal strength amidst well-meaning deceit from loved ones. The main character, Princess Iolanta is seen as a delicate young woman by her father and servants, blind from birth. Sixteen years old, she senses that there is something missing from her life, a sadness that pervades and so she craves to understand what is lacking from her world. Kept within an inaccessible castle by her well-meaning father, King Rene, she meets no strangers in case she should understand she cannot see and therefore, in the eyes of those around her, understand that she is unfortunate and imperfect.
This new undertaking of Iolanta’s story remains true to it’s original: a princess held lovingly captive in her dark world. However, with an updated liberetto and a story told from Iolanta’s view, this new collaboration with Tchaikovsky’s soaring ballads adds greater understanding and meaning to see from a perspective rarely known. In particular, Grace King’s performance, richly describing her past as Queen Iolanta, to contrast her captive past to her free present, reaches out directly to audiences to offer better understanding of a world without light and colour.

For those who would normally look past attending the opera, there’s nothing like listening to the full force of operatic vocal and orchestra in person. From the glorious weight of the WA Choir’s harmony singing in the gods above, to the talented control of soprano Elena Perroni, pleading her case in the darkness of the theatre, and the WA Symphony Orchestra playing on, takes you away from a stage and into someone else’s shoes. Hearts were also won over by the tenderness of Matthew Reardon’s role as Count Vaudémont, of a man in love and willing to confess it to the world.

While His Majesty’s Theatre is undergoing renewal to transform their upper levels, it still holds its classical beauty. With three tiers of royal red velvety seating, ornate classical architecture, and its stunning staircase – you’ll find yourself wanting to dress up and make a night of it. Want to discuss the story and Tchaikovsky’s work later into the night? Visit the modern Crew and King’s Bar and Restaurant, where they serve WA’s best local produce.

Showing for four nights only, with doors opening on the 6th April, the best seats of the show are quickly going. For those eager to hear the debut of Tchaikovsky’s last opera in Australia and its modern entrance into the 21st century, it’s a night to be remembered. 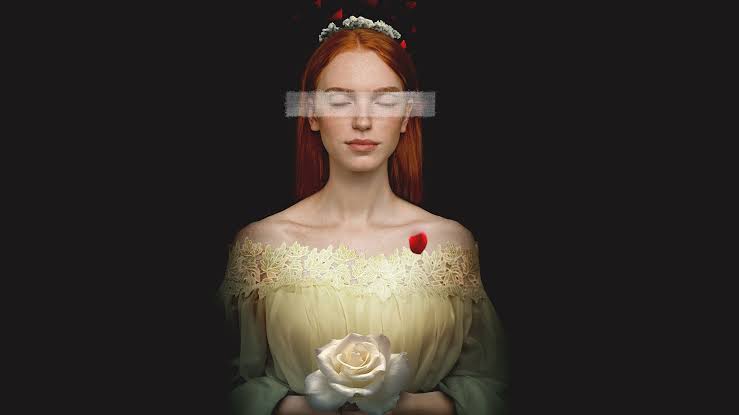