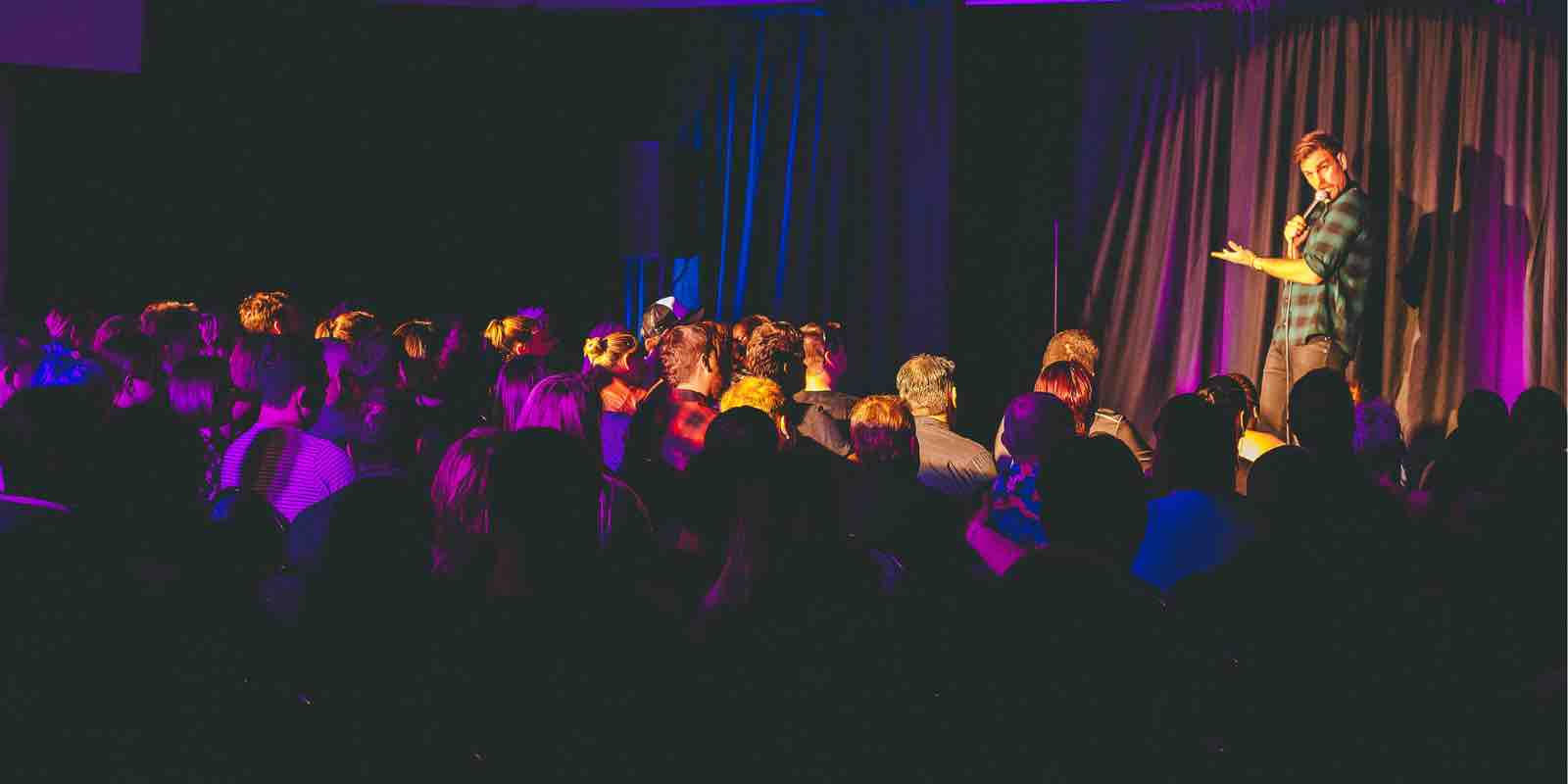 The Perth Comedy Festival runs from 29 April – 15 May.

The line-up features over 50 shows taking place upon the stages of the Regal Theatre (Subiaco), the Astor Theatre (Mt Lawley), the Rechabite (Northbridge) and Freo Social (Fremantle).

As usual, the Perth Comedy Festival presents two Gala’s at The Regal Theatre on Wednesday 4th and 11th of May, as well as showcases for our friends south of the river at Freo Social on Thursday 5th and 12th May.