The biggest in the CBD- Pirate Life Perth Open now!

You’ve heard the rumours, you’ve seen the teasers, well now we can officially share that Pirate Life Perth is topping the ‘What’s on in Perth’ charts! 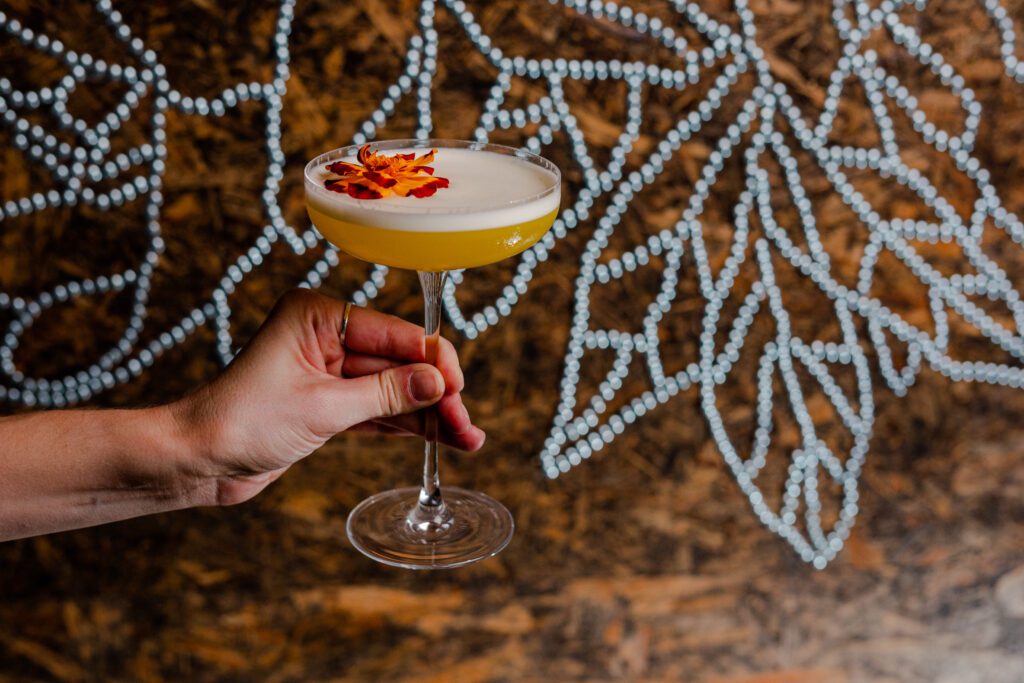 “The people of Perth have been extremely good to Sneakers & Jeans and we can’t wait to give them a new venue to play in” says Freeman. “Pirate Life Perth will completely reinvigorate the western end of Murray Street–it’s time to wake up and smell the frothies!”

The opening of Pirate Life Perth brings the biggest brewpub to the CBD, however this is no ordinary pub. Pirate Life Perth includes an in-house brewery, casual fine-dining restaurant TOMA and two private dining rooms, The Mezz and TANK– with the promise of more to come from Sneakers and Jeans.

The Sneakers & Jeans brand are behind some of Perth’s favourite venues such as Varnish on King, The Flour Factory, Caballitos and Hadiqa, however Pirate Life Perth represents the most significant investment Sneakers & Jeans has ever brought to the Perth landscape. 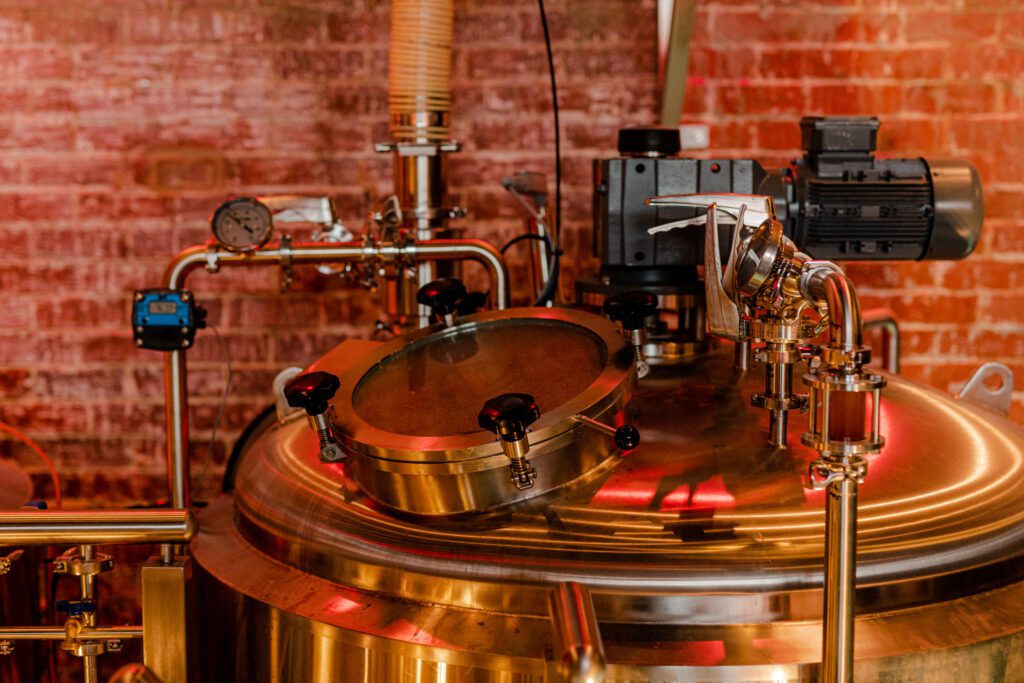 That promise was further developed today with the announcement of Pirate Life Perth’s unique connecting beer garden on the deck- The Yard and will be located at the rear of the venue. Fashioned around an island bar, The Yard showcases not one, not two, but eight taps; a fun cocktail list and a tasty food menu including favourites like Club Sandwiches, Salted Squid and epic Fried Chicken.

The second new space within Pirate Life Perth is below deck, introducing honey. honey promises a broody and intimate rum bar beneath The Yard. You won’t be left wondering where to get a drink with an impressive ten-metre-long cocktail bar! In the usual Sneakers & Jeans fashion, honey will be rocking Perth’s newest list of mixed drinks, beers and bites. With a focus on the darker spirits, honey will be the first rum bar from Sneakers & Jeans with a dozen tap beers presenting the very best of the brewery above.

We can look forward to the opening of honey and The Yard in the coming months, but for now, take the train into the CBD and get to know Perth’s newest venue!